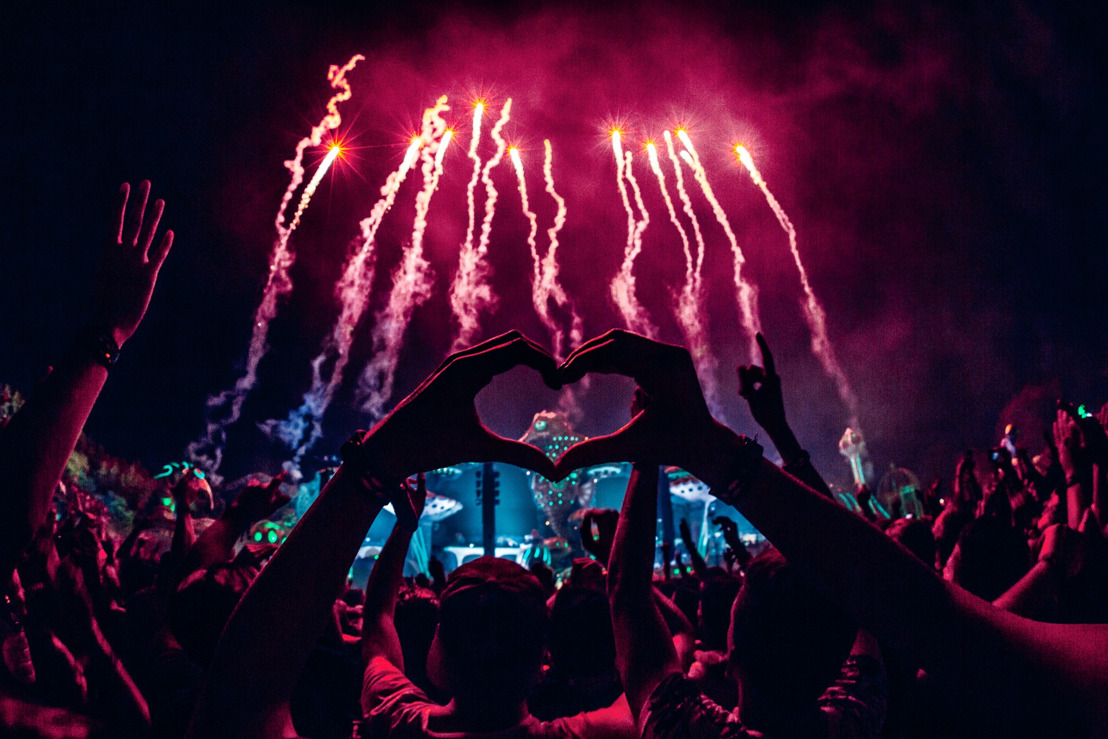 It is with heavy heart that our organization must announce that the 16th edition of Tomorrowland Belgium cannot take place in 2021. The entire team fought till the end and did everything in its powers to write a new chapter in the history of Tomorrowland.

Our dream was to welcome the People of Tomorrow, who we’ve been missing for too long, to celebrate life to the fullest. But unfortunately, the local government has not given the permit to organize Tomorrowland.

We keep looking positively towards the future and strongly believe that music will unite us again soon.

Ticket holders for Tomorrowland Belgium will be contacted personally.

In recent months, hopes for a great summer grew steadily. As the coronavirus numbers went down, relaxations of the restrictions were gradually announced, the vaccination strategy reached cruising speed, the Digital Covid Certificate and the Covid Safety Ticket were introduced, with the summer holidays just around the corner.

Until Thursday, June 17: the local authorities declined to issue a permit to hold the festival in 2021. The decision made by the mayors of Boom and Rumst came as a complete surprise. The Federal and Flemish governments had already given the green light and many crucial services, including the fire department, medical and emergency planning services, had also given a positive recommendation. The reasons cited were not insurmountable and could be solved in practice. The missing Ministerial Decree, officially allowing events with up to 75,000 visitors per day, has now been published in the meantime. A cooperation agreement has been reached, allowing private security to unburden the police concerning ID checks for the Covid Safety Ticket.

We did not take things lightly when applying for our permit and substantiating our case. In the past months, we have contacted and talked extensively to authorities, experts in various disciplines, our own Covid team and all possible official bodies.

In spite of the detailed plans we have presented, the studies conducted by us and the massive support and recommendations we have received, we have no other option but to postpone the 16th edition of Tomorrowland until next year.

In the past week, we again focused on a constructive dialogue, because we remain convinced that we can organise a safe Tomorrowland. All technical and organisational matters had been given the green light, in order to file a new application with the municipalities. However, particularly the absence of balanced virological advice in keeping with our tight organisational framework is the reason why a new application is pointless at this stage.

It is gut-wrenching to cancel a festival for the fourth time and again disappoint all the passionate people who work on the festival day and night.

It is a huge financial blow for us as an organisation to lose our annual turnover almost entirely for the second year in a row, but also for the suppliers, freelancers, artists and associations involved who always contribute passionately to Tomorrowland.

Today, with a heavy heart, more than 50 million euros worth of orders with dozens of loyal Belgian suppliers were cancelled. In addition, this is another setback for the travel and hotel industries in Belgium; over a period of 2 weeks during the festival, more than 80% of the Brussels and Antwerp hotel capacities are used by visitors, artists and crews.

We would like to thank everyone who has helped us with advice and support in the past months.

We wish all organisers of festivals in Belgium & our neighbouring countries an awesome late summer season!

The Provincial Recreation Park De Schorre is a magical place. It is a park we want to continue investing in for the coming years and we want to show the world how beautiful Tomorrowland can be. We look to the future with a positive and open mindset and will bring The Reflection of Love to De Schorre in 2022.