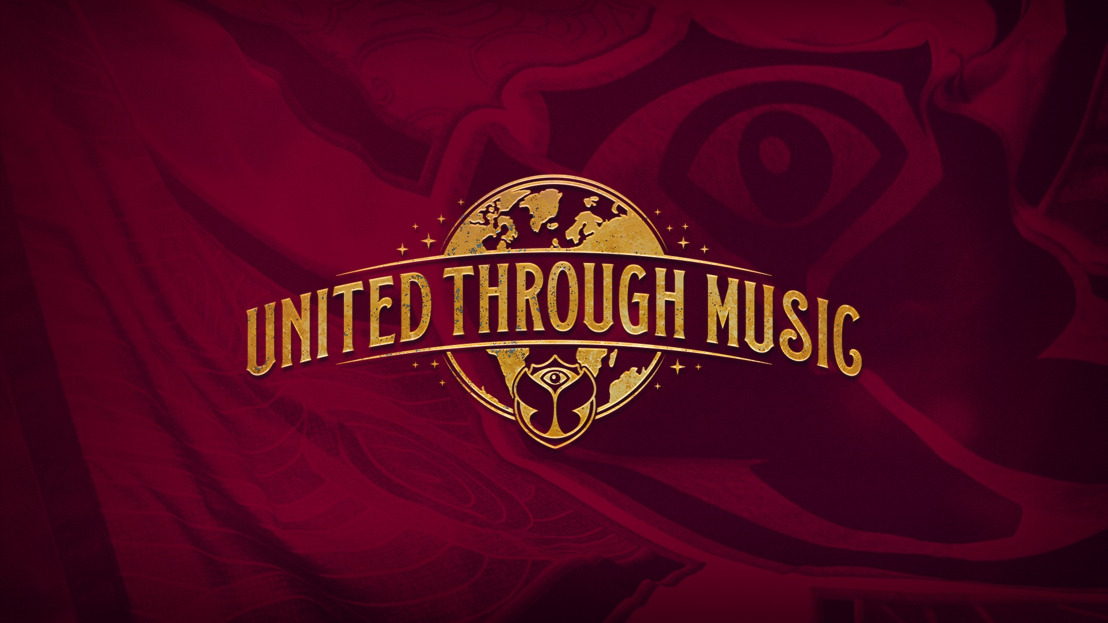 Sunday, 24 May 2020 - After seven successful weeks of connecting the People of Tomorrow around the world and bringing unique live shows to millions of living rooms across the globe, Tomorrowland now announces the eighth and final edition of its popular livestream event ‘Tomorrowland Presents: United Through Music’. Broadcasting live for the last time on Tuesday May 26 from 15:00 CEST across Facebook, YouTube, Twitch, VK, One World Radio and tomorrowland.com/unite (via video conferencing), four hours filled with magical sounds, brand-new mixes and exclusive live performances will be brought by four top-notch artists from their own homes: enigmatic and mythical German DJ & producer Claptone (live from Essen, Germany), young Dutch star Oliver Heldens who will be playing an exclusive set under his darker moniker and musical alias HI-LO (live from Rotterdam, Netherlands), Dutch powerhouse and one of the most defining figures in the fast-evolving genre of house music Fedde Le Grand (live from Breda, Netherlands) and one of the hottest Belgian artists of the moment Henri PFR (live from Brussels, Belgium) – hosted by One World Radio’s presenter Adam K (live from London).

With the unique live shows of United Through Music, Tomorrowland succeeded in uniting the People of Tomorrow across the globe through the power of music and brought a magical experience into millions of living rooms all over the planet by inviting four world class artists each week to spread good vibes and play exclusive live sets, each broadcasting live straight from their own homes. The worldwide success of Tomorrowland’s weekly United Through Music streams has reached more than 90 million viewers and listeners from 156 different countries throughout the past seven weeks, allowing the People of Tomorrow to interact and unite as one from the comfort of their own homes.

Catering to all genres each week, the festival always presented a daring and diverse lineup, gathering different musical styles and taking people on a four-hour musical journey – exactly what people around the world needed to get through these challenging times. The live broadcast brought the magic and unity of Tomorrowland into everyone’s living rooms, making it a truly magical experience with people of all ages and places uniting, connecting and spreading love through the power of music.

Having become a weekly highlight, Tomorrowland brought the party indoors again, connecting millions of people week after week through their unconditional love for music, even when not united physically. The magical live show gave viewers and listeners a glimpse into the lives of others from all corners of the world and each edition featured fans of all ages from around the globe on the livestream who logged in to join the broadcast via video conferencing, showing how connected and united as one large global community we truly are. As a worldwide community, Tomorrowland will continue to connect people by giving hope and looking forward to a bright future. Relive some of the previous United Through Music editions right here.

Tune in to the eighth and final edition of ‘Tomorrowland Presents: United Through Music’ and be part of the show on May 26 from 15:00 CEST on Facebook, YouTube, Twitch, VK, Tomorrowland.com/unite (via video conferencing) and One World Radio.